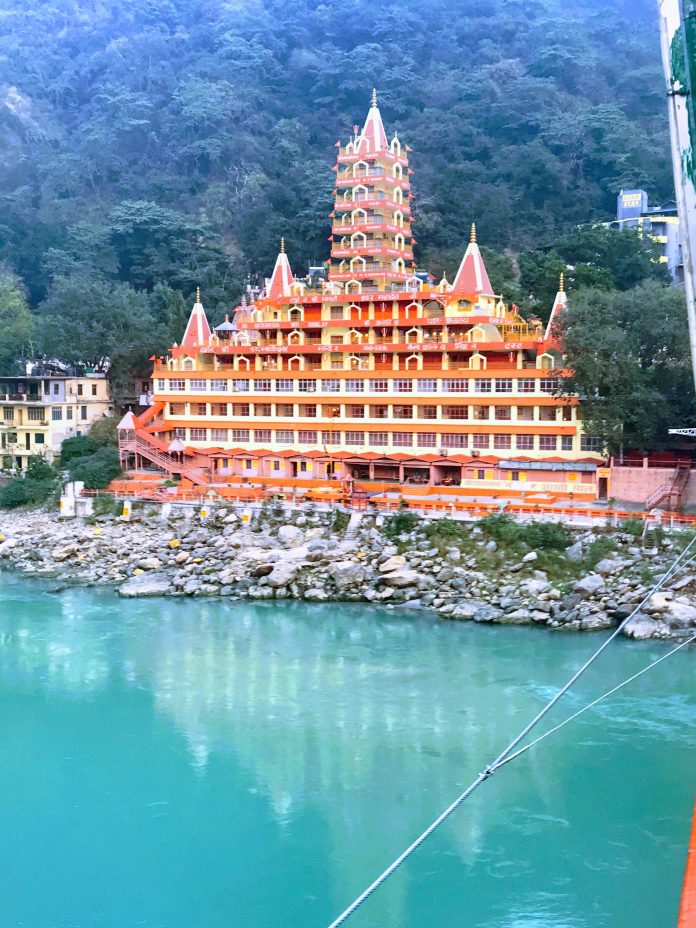 *** Sometimes we like to share a little from our private lives too! So this is a story of my time in India when I was taking some downtime from the kayaking/SUP world!***

Incredible India. A place I went from being a 5 star guest to slumming it on the streets outside the Taj Mahal, literally overnight…

My first trip there recently was amazing, chaotic and challenging in a way that draws me back for much more. In just one week, my travel partner Jack and I soared from the heights of wonderful hospitality to an intense night of slumming it on the street outside the Taj Mahal, before floating in goose-pimpled spiritual magic in Rishikesh.

Our good luck began in Lucknow, once the home of the enormous Koh-I-Noor diamond and many gold and jewel-encrusted buildings that was, before the British nicked them, our great host informed us. Dr. Atam and his wife Bhavna (the cousins of my friend in Australia) had collected us from the airport with a printed sign, which was a relief as we didn’t know if we could have navigated our way out of that airport ourselves!

They put us in a Five Star hotel and for the next two days, paid for every meal and tourist outing. We drank enormous cocktails from bong shaped glasses and smoked shishas in pumping nightclubs surrounded by tables of classy looking gangsters. We visited famous palaces built from lentil cement with no steel in the construction, whispering walls, and labyrinths. As novelty white people we were chased for selfie requests.

The only downside to this fun was not having a moment to sit down and be organized. So I accidentally booked our hotel in Agra for the wrong night. Realizing my mistake in the morning, I rang the hotel and thought the receptionist had sorted it. It turned out his English wasn’t that good and he just said “yes ma’am” a lot to be polite.

When we arrived in Agra, our first moment in India on our own, our Tuk Tuk driver became lost because of the address on Booking.com. was wrong. Then at the hotel an hour late we found out our booking was for the next night and they were fully booked for this one. Booking another hotel 200 meters from the Taj Mahal, we tripled on a motorbike, with no helmets and all our luggage. Walking tentatively down a quiet dark street, we found our other hotel chain locked.

It was nearly midnight. Our phone batteries were dead. A sense of calm came over me when I realized I just had to make friends with the dark sky and ride this out.

“A sense of calm came over me when I realized I just had to make friends with the dark sky and ride this out.”

My travel buddy found it harder to deal with because he has epilepsy and needs a good night’s sleep to avoid seizures.

I suggested we find a quiet spot next to the entrance to The Taj somewhat tucked in a corner. Luckily the barricades prevented vehicles from coming near the monument at night, so not many people passed by. With hats down over our faces, strewn luggage to make it appears we were homeless, Jack kept on cracking me up trying to be serious, complaining like “I can’t believe, last night we were staying in Five Star luxury and now we have to fight off monkeys on the street outside the Taj Mahal!!”.

It was true, monkeys were dropping from the roof and landing right next to us, cooing like we were in trouble. I kept a knife handy in case they decided to commit a gang robbery.

I let my Jack nod off for a while and kept a lookout. At 5 am a guard came over and asked us if we had jobs. We replied yes, so he suggested we get in the ticket queue as it opens in half an hour. Our grand plans for sunset photographs were no longer feeling so important and a man came running up to us asking if we had a booking in the hotel Sheela.

He was very apologetic that we’d had to sleep on the street. We ended up crashing for three hours and entered the Taj Mahal grounds after 8 am. It was still an incredibly majestic sight, through bleary eyes.

Not wasting any precious adventure time with daytime travel, we caught an overnight bus to Rishikesh the home of yoga and meditation. Jack was flipping through a book in a second-hand shop two years earlier in his home town when a business card for a holy woman in Rishikesh fell out. It felt significant at that moment, he placed it in his wallet and forgot it. Finding the card again just before we went traveling it was put on our list of things to do.

The bus ride to Rishikesh had been uncomfortable, so feeling weary, we set off to cross a bridge with low spirits. Looking up, there was a banner above the bridge with the woman from the business cards face on it advertising meditation and Satsang on the river Ganges. Smiles returned to our faces.

We attended a Satsang (talk about yoga philosophy) with the Sadhiva (holy woman) a couple of days later. The mysterious woman had a surprising American accent, like a Simpson’s character. She answered questions from the audience about sex, lust, abstinence and many other topics that sounded exactly like what I needed to hear at that time.

Her own story of how a woman from Hollywood came to be one of the few Holy Women in Rishikesh would require a blog of its own. I could have spent all day just watching the beautiful icy currents of the river Ganges, clean and fresh from the Himalayas, contemplating mysteries such as how cows roam the streets in Rishikesh, but that will have to be for my next visit. 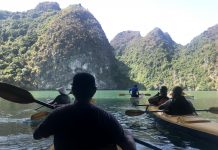 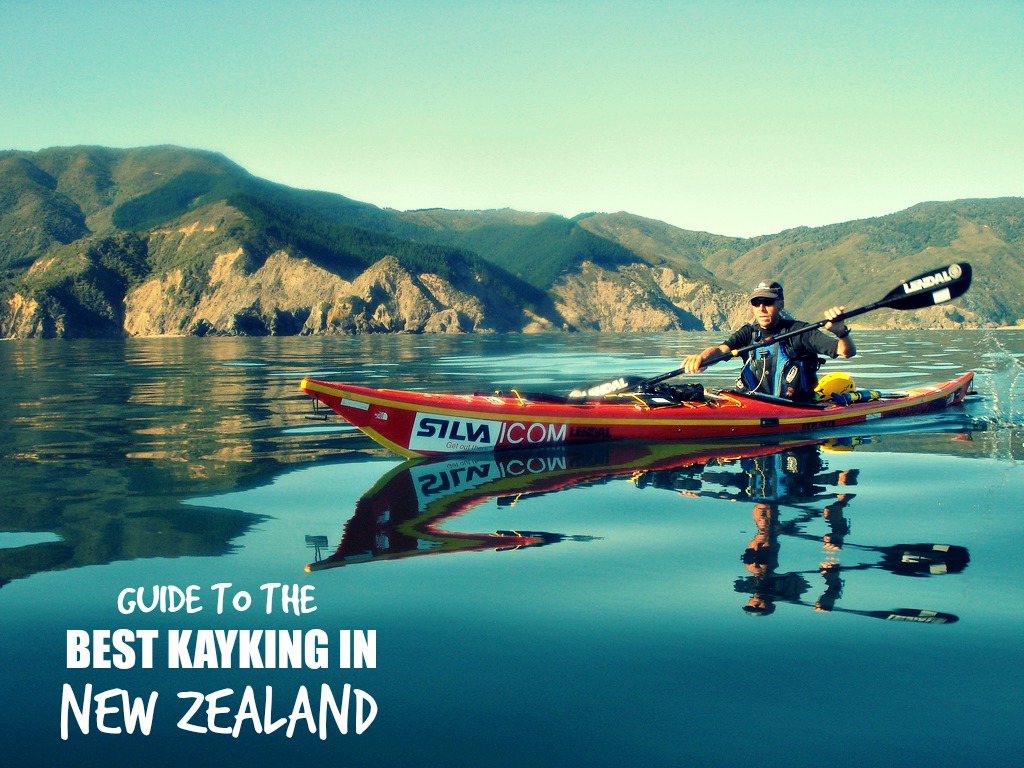 Guide to the Best Kayaking in New Zealand