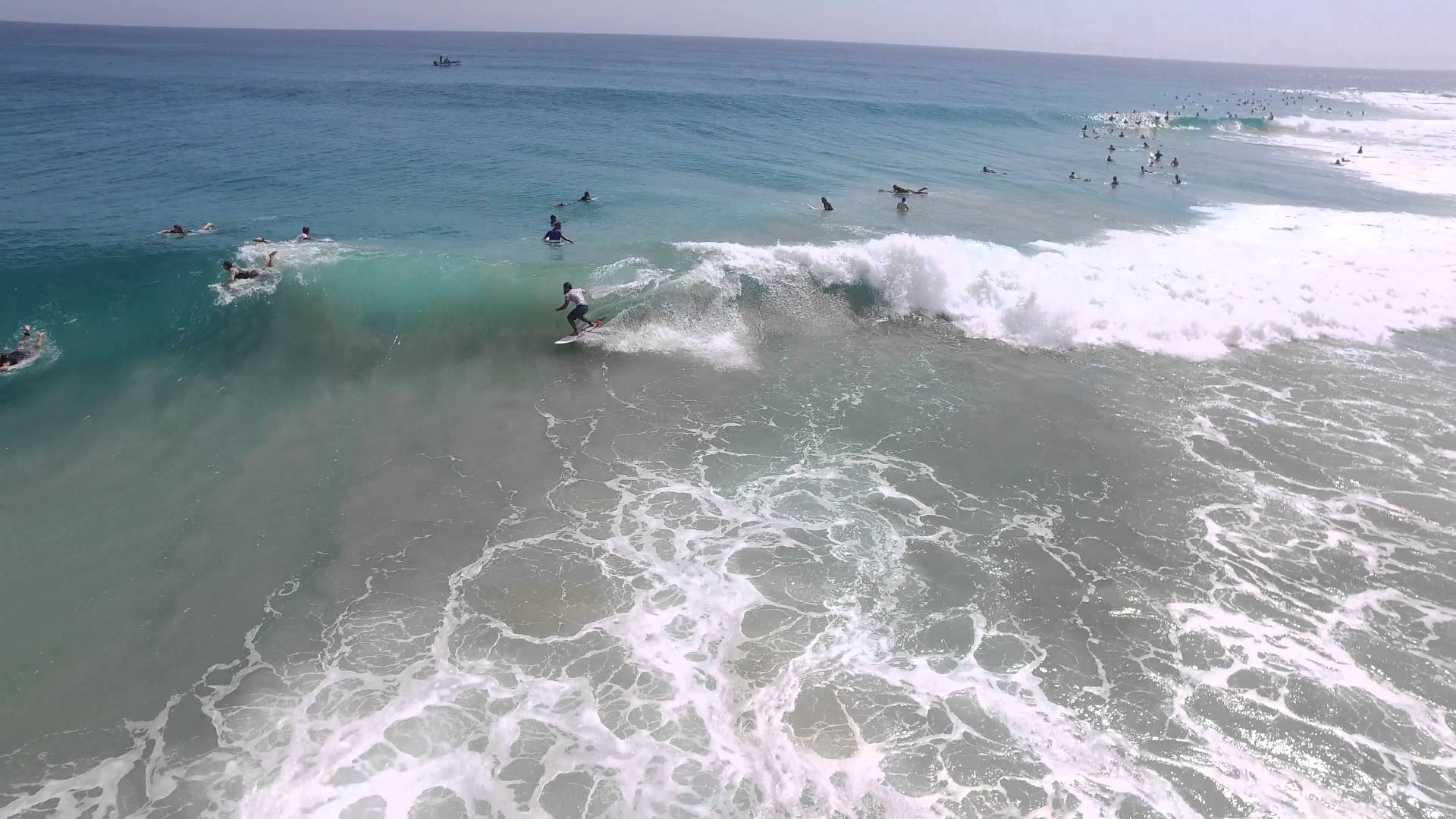 This is a guest post from dronereviewed.com. If you're looking for advice on quadcopters or want an honest review of a drone before purchasing, then check out their site.

If you heard someone say you’d film yourself using an unmanned aerial vehicle while paddleboarding with whales you’d probably think they’re crazy, but this is 2016:

What a majestic video! With drones becoming more popular, readily available, and cheaper, filming water sports like paddle boarding and kayaking and canoeing from above is becoming a reality.

With drone technology, there are even features that will lock the drone onto you, and it will follow and film you as you carry on with your water sports.

Think about surfing, previously the footage was shot from towers on the beach. If you wanted a close-up action shot or footage from an angle other than front on, you would have to use a helicopter which would be too loud, distracting, and obnoxious for the viewers.

With drones, you can barely notice them, they’re inexpensive in comparison to hiring a chopper and crew, and you can get down and dirty for angles never seen before.

How about wakeboarding? You can film from the boat but only at a fixed angle. With a drone, you could film from above, below, and wakeboarding events could have their coverage seriously buffed up - check it out:

So how can you get started filming watersports with a drone?

Well, first off, you need a drone, and you need to be familiar with it. Get some serious practice in over land because a mistake landing in the water is much more costly.

Picking the best quadcopter or drone for the job depends on your requirements. As a general rule of thumb, when you pay more money for a drone you’re getting longer flight times, a better camera, and a more robust unit with higher speeds.

You can get one to handle the job at around $400, or spend up to $2000 on a mid-high level drone. The initial expense may be high, but it's cheaper than hiring a boat and crew required to achieve similar action shots.

Plus, shooting from a drone results in much higher quality footage and pictures. But don't just take my word for it; check out the the below compilation of beautiful, aerial watersport shots and videos!

Check out this cinematic shot of the surf at sunset: You'll not want to miss the best drone videos of surfing:

Wakeboarding and some other sports compilation, cool vid!

There you have it! Sick angles and revamped documentation come in this small, flying package. If you're looking to capture your adventures with a never-before-seen angle of epicness, then you shoud trust the job to your drone.